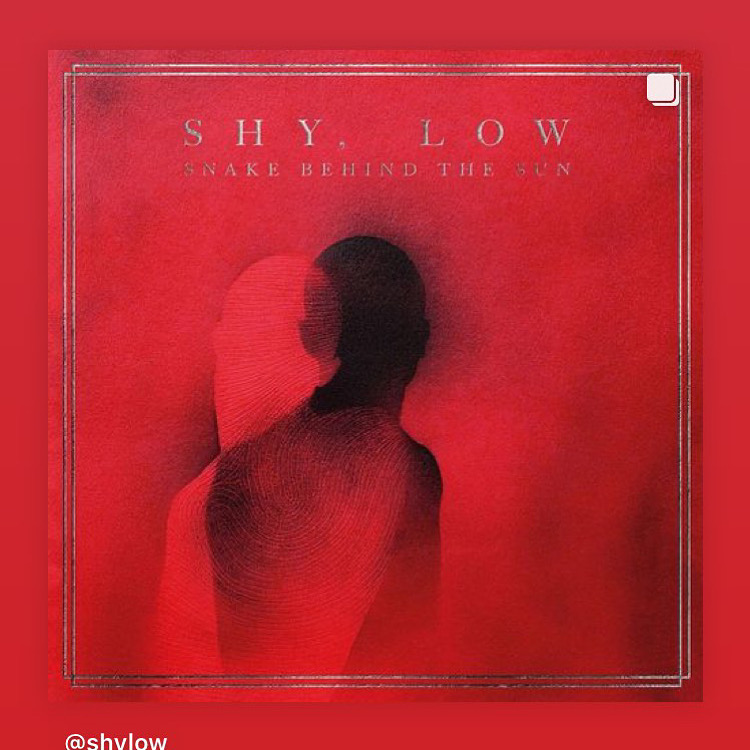 It's always good to have drawings picked by bands/singers/DJ's so I'm pleased to share the latest album artwork for ShyLow a band from Richmond, Virginia in the US. After the selected artworks were purchased I shipped them out and they became caught up in the early pandemic nightmare that the American postal system faced. They were lost and untrackable for a few months but the band remained positive and, just as i was about to refund their hard earned $'s, the artwork turned up safe and sound! Patience won out in the end and after a fair amount of time getting the album together it has finally been released.